The retrofitting of metalworking machines is carried out in our factory in Berlin.

The main concept of modernisation is the use of high-quality components from leading manufacturers such as Siemens, Rexroth, Parker, Hawe, Lapp, Igus, RSF, Sauter, Flender, etc.

Strict quality control is carried out at all stages of the modernisation:

Technical retooling is a continuous process, the discontinuation of which can jeopardise the company’s competitiveness. Russian machine-building enterprises are currently facing an acute shortage of investment funds, and the payback period for investments in the purchase of expensive equipment threatens to extend indefinitely.

Faced with such conditions, the machine tool company ARINSTEIN, a supplier of cutting-edge technologies and machining equipment from Europe, has developed a special offer for the repair and modernisation of machine tools.
In the last 14 years, ARINSTEIN has carried out over 40 different retrofit projects on various machines, including machines from Heckert, Heid, Georg Fischer, Niles, Maho and many others.

The list of our customers includes companies such as

All overhaul and modernisation work is carried out in Germany at the Arinstein production site in Berlin. When machine tool equipment is modernised, more than 75% of its units are replaced: CNC system, electrical equipment, drives, hydraulic and pneumatic systems, bearings, ball screws and rubber goods. At the same time, upgrade costs often represent 40-60% of the cost of a comparable new machine.

Many companies offer a shortened version of modernisation – replacement of the CNC system and electrical automation. However, practice shows that components that are not replaced with new ones, such as hydraulic hoses and hydro valves, have a limited lifetime and may need to be replaced in the near future. Another disadvantage of such modernisation is the lack of spare parts, many of which are no longer available.

When cooperating with customers, we offer modernisation only on the basis of modern components from leading manufacturers (Siemens, Rexroth, Parker, Hawe, Lapp, Igus, RSF, Sauter, Flender, etc.) with obligatory overhaul of the equipment. The starting point for the cooperation with the customer is a specification sheet in which requirements and desired results for the overhaul and modernisation are defined. The ARINSTEIN specialists assess the technical condition of the plant and agree the scope and costs of the work with the customer. 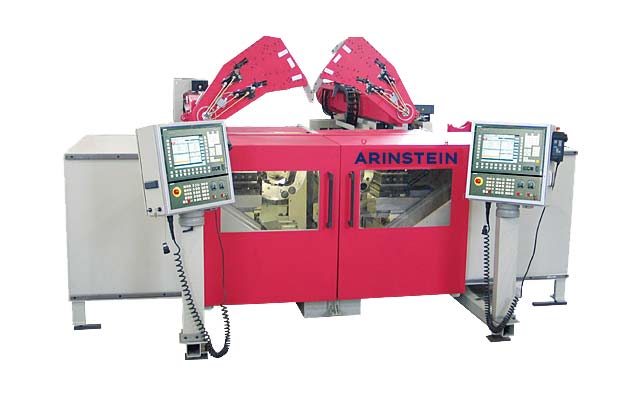 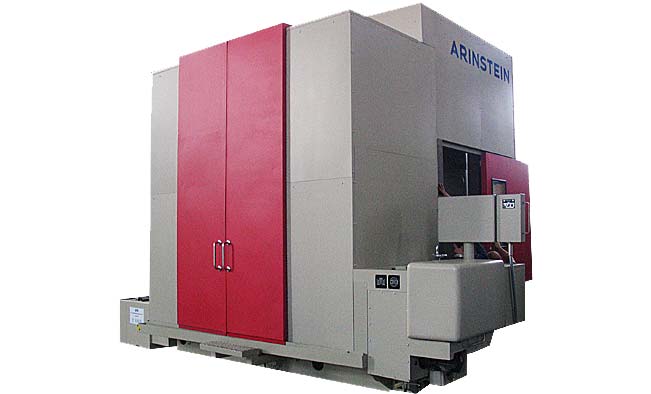 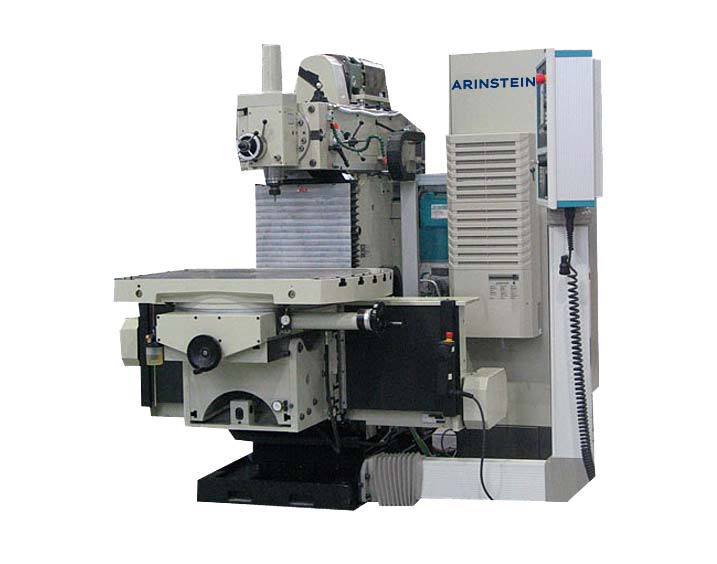 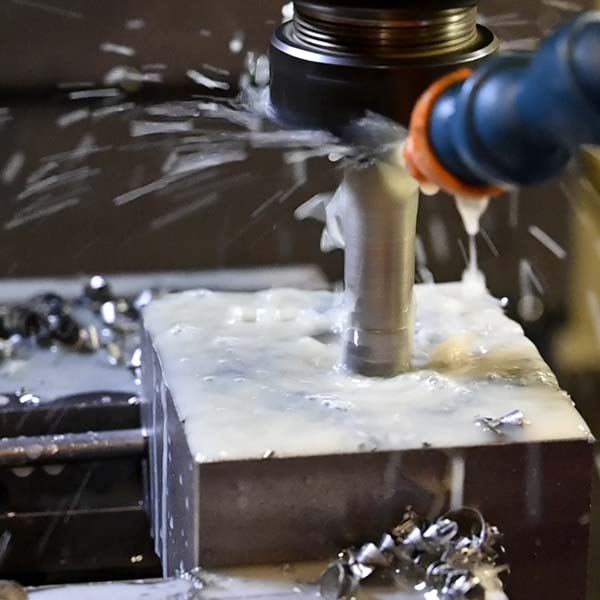 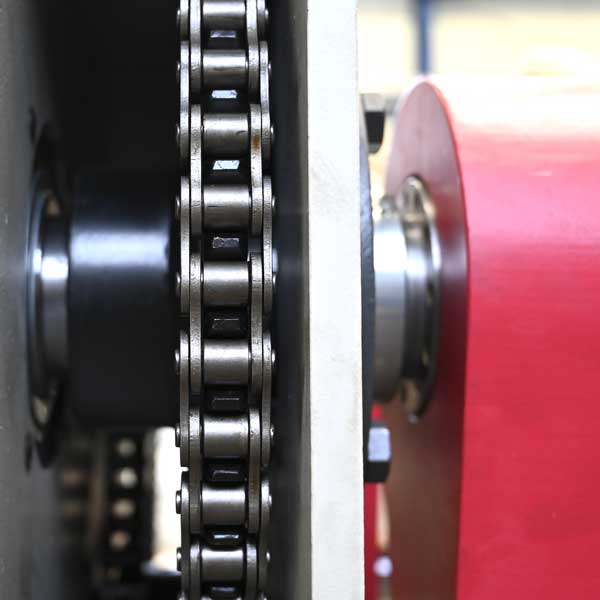 In 2008, Arinstein entered the market for the production of special equipment for the railway industry. 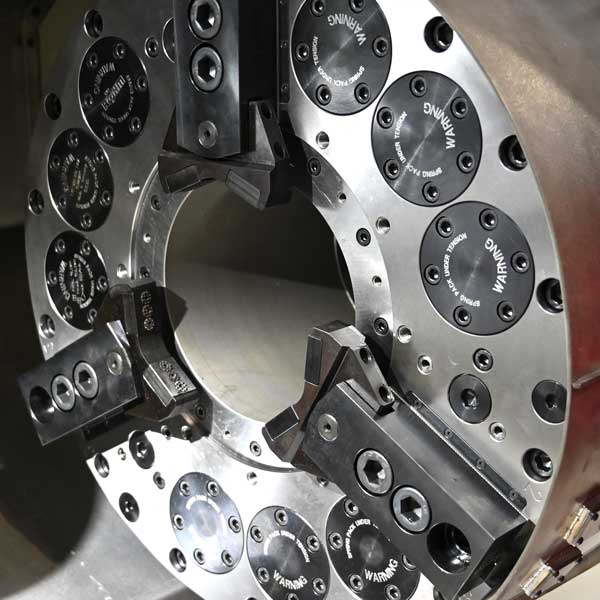